This is a rather long read, and not a lot of fun, but I think that Hedges (as usual) describes the moment well. 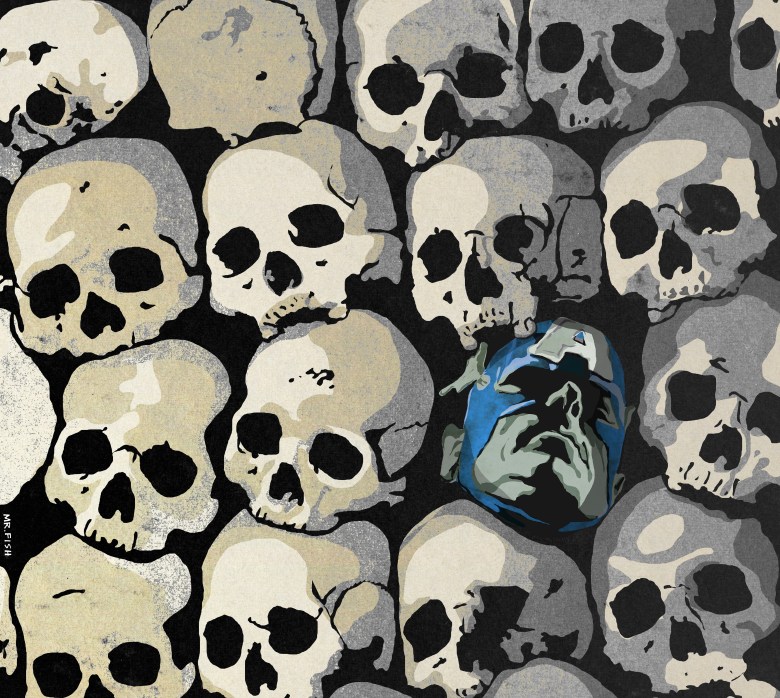 The most difficult existential dilemma we face is to at once acknowledge the bleakness before us and act, to refuse to succumb to cynicism and despair. And we will only do this through faith, the faith that the good draws to it the good, that all acts that nurture and protect life have an intrinsic power, even if the empirical evidence shows that things are getting worse.

Rewild to mitigate the climate crisis, urge leading scientists. The Guardian reports that restoring natural landscapes damaged by human exploitation can be one of the most effective and cheapest ways to combat the climate crisis while also boosting dwindling wildlife populations, according to a scientific study published recently.

If a third of the planet’s most degraded areas were restored, and protection was thrown around areas still in good condition, that would store carbon equating to half of all human caused greenhouse gas emissions since the industrial revolution.

The changes would prevent about 70% of predicted species extinctions, according to the research, which is published in the journal Nature.