We added a Tanpura/Swarmandal to our collection of instruments last week, so I’ve been spending a great deal of time getting it under hand, and using it in my daily meditation practice. It works really well for japa with shorter mantras.

I’m hoping to make it through 108 Gayatri repetitions during this month’s Key City Kirtan gathering.

As we watch the COVID 19 crisis unfold in India, and the horrors being inflicted in Palestine, it can be difficult to maintain equanimity or hope. More than ever, in such times, I find it crucial to focus on whatever we can do – however insignificant it may seem – to offer our help.

Here are some charitable organizations that one might consider.

Please help if you can.

i was reading
schopenhauer
last night
zip
i’m a heterosexual

i wish i could have found you
wandering the streets
of the city
drunk
soaked
bewitched, bothered and bewildered

before the pneumonia took hold
and your book ended

I thought I should pin some links to the top here for people who arrive at this site from my Instagram.

Here is the Tarot site: Cards of Light

My site about spiritual practices is here: Shyamatara Das

You can find additional links up in the main navigation.

I went live on Facebook to share one of the chants that we’ll sing on Friday Evening’s Key City Kirtan.

The event is free and open to the public, but you do have to register in advance. Here’s the link for that. 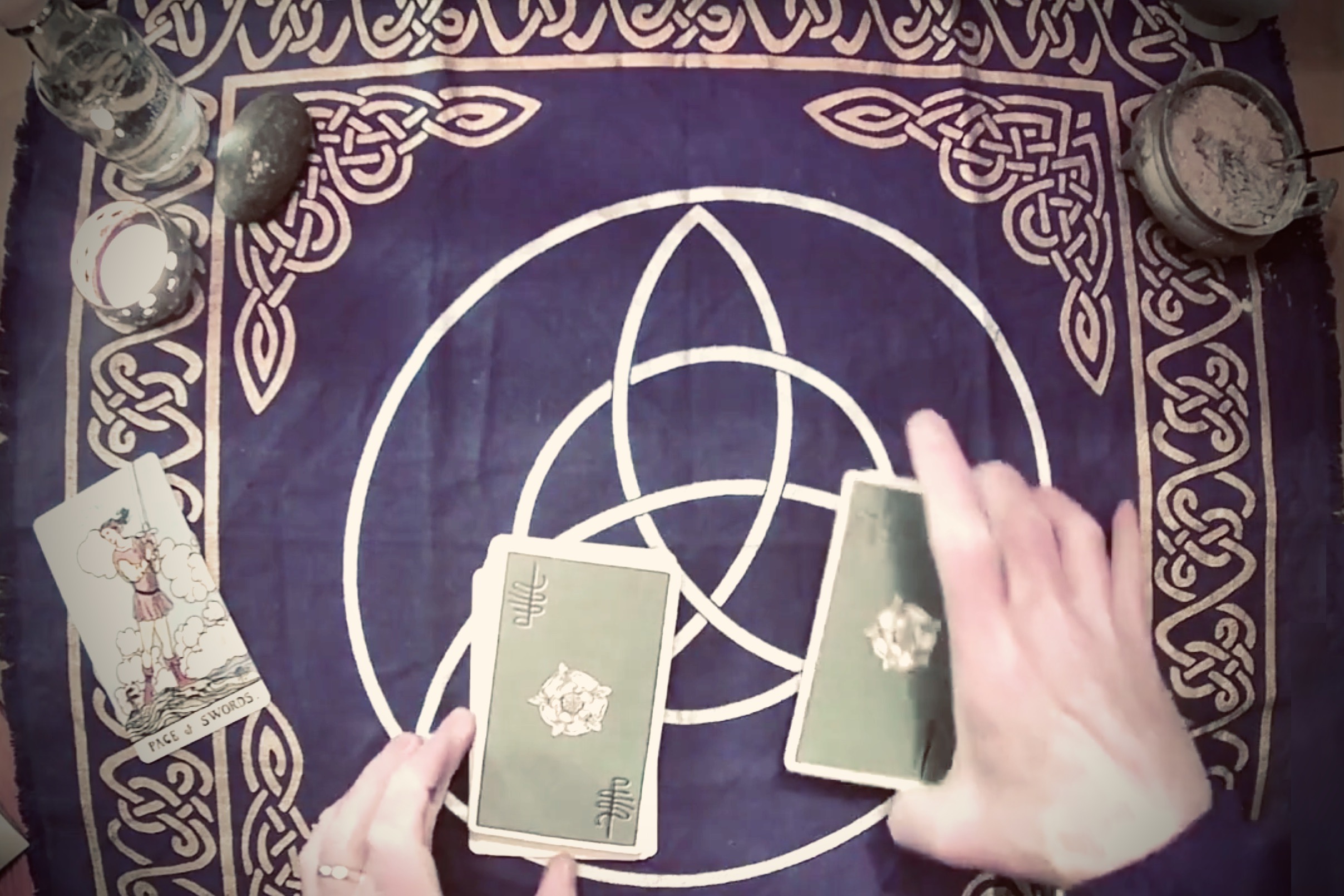 Over on my Tarot blog, I wrote about how to get the most from your Tarot practice by establishing a routine for your readings.

As far as I am concerned, this moment to get still and get in touch with one’s intuition is second only to a thorough shuffle as the basis for a good experience with the cards. The stimulus of a random card, as interpreted by a quiet, intuitive mind, is the very nature of my practice.

Gail Ann Dorsey is one of the great American musicians of her generation. She recently began a Patreon. You should check it out.

I have tried. I really have.

I have tried to remember that Biden has been a creep and Harris has been a mass jailer, and that they are the custodians of the capitalist empire, and that we should expect only disappointment and further deterioration under their rule.

But I think that it’s important to bear in mind that an awful lot of people are justifiably relieved this week that we have at least taken a step back from an overtly hateful, intentionally cruel, shockingly inept, and basely corrupt acceleration toward catastrophe.

I have been as snarky and self-righteous as anyone else at times, but can we please give folks a minute or two to catch their breath?

Leftists who are currently spending every waking moment screaming rapist and cop and empire and war criminal and oppressor and liar and pig and such would be smarter to spend at least some of those moments building their unions and organizing around a positive vision for the world. Nobody is listening to a word you’re saying right now.

There is a line between telling truth that needs to be told, and being a pretentious killjoy.