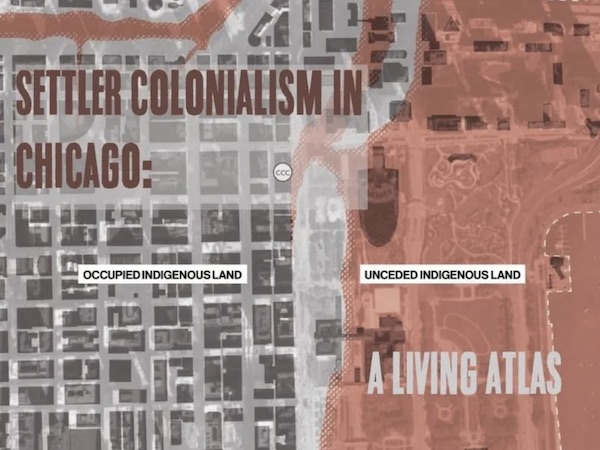 Settler Colonialism in Chicago: A Living Atlas – The city of Chicago was built upon the settler colonial dispossession of Indigenous peoples and lands. That history of conflict, violence, and struggle continues into the present. Read More at Rampant