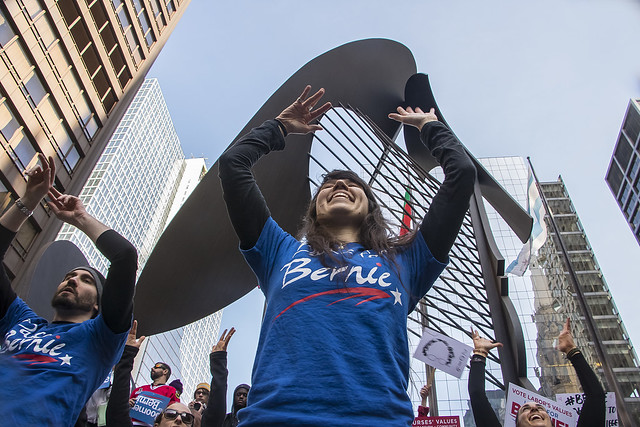 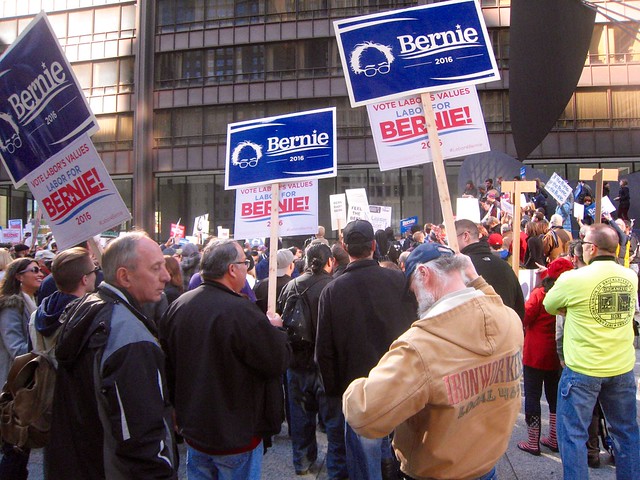 This letter is from the archives of the Seattle municipality. Dated November 16th, 1937, it’s addressed to the city council and written by the Chief of Staff of the Ku Klux Klan. Complete with a depiction of a burning cross and hooded night riders at the top, the letterhead features the motto “Communism Will Not Be Tolerated” emblazoned in the footer.

It is easy to forget, in our day and age, that the Klan was once a fairly mainstream organization in the United States. Their chilling self-characterization as “All Americans” who salute only “the Stars and Stripes” prefigures the American Right of today. Varying Perspectives for the Day

What if JFK had lived?

Newton Minow on How We Should Remember JFK. Here’s a scan from the latest roll of Kodak BW400CN.

This was one of my first shots with a portrait lens (a Canon FD 135mm 1:3.5 purchased through eBay).

The subject said “the background is all blurry,” and I said “it’s supposed to be.” I’ll be posting some scans here from time to time. The first roll of 24 (Kodak BW400CN) turned out alright, with about a third of the shots being decent enough to share. You can find them (along with any future black and white scans) on this Flickr set. Please be kind in your criticism, as I’m still learning. Also, yes – I am aware that my scanner platen needs to be cleaned. :)